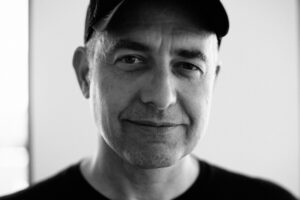 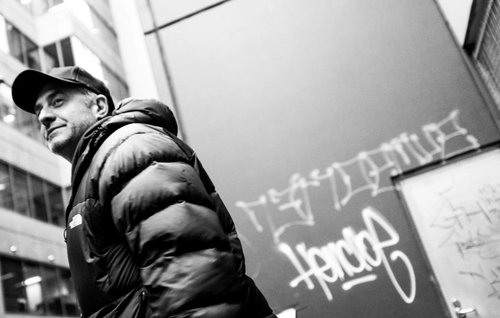 Australians love cars and director Jolyon Watkins is no exception. The son of a car dealer, Jolyon grew up with a love of movies and motorsport.

After watching the original MAD MAX as a child - his die was cast. Twenty years later, on the very same Aussie roads, Jolyon recreated the movie’s iconic car chase sequences; as the director of the European Number 1 smash hit music video Puretone ‘Addicted To Bass’.

On-road, offroad, from the race track to the studio and CG render-farms there’s barely a technique or brand Jolyon hasn’t worked with.

More than just his eye for automotive beauty, as a graduate from the pre-eminent Victorian College of the Arts he is equally as comfortable with storytelling and directing actors.

It’s this diversity as a director that has seen him work on a long list of international clients including Audi, BMW, Toyota, Mazda, Nissan, Mitsubishi, Ford, Hyundai, Maruti Suzuki, Honda, Holden and Jeep.

Based in Melbourne and Sydney, Australia, Jolyon works internationally.